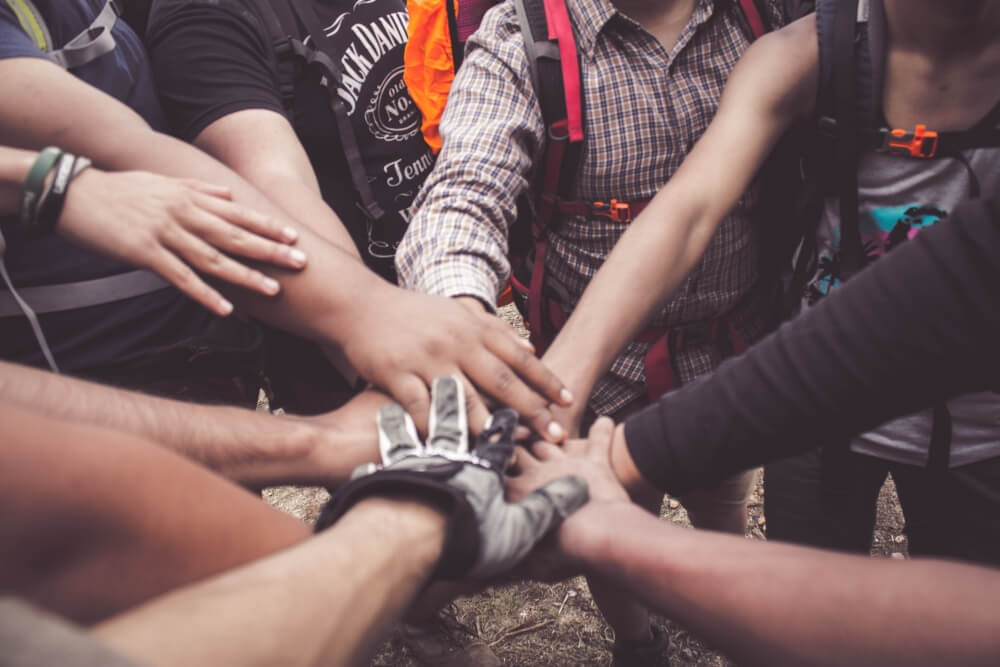 Connecting People: Humanity And Its Success In Defying This Pandemic

#digfordeets is a casual IG live session that WORQ has initiated back in May 2020. This now biweekly session runs on the theme of the month. With June being some sort of an “environmentally-conscious” month, WORQ’s theme is Environments Connecting People. This month’s guests were from backgrounds focusing on people – social help, people growth, people engagement and etc.

From that, one particular story of a non-governmental organization stood out. Prepare to be inspired by these very virtuous people!

“We can all make a difference if we put our efforts together.” 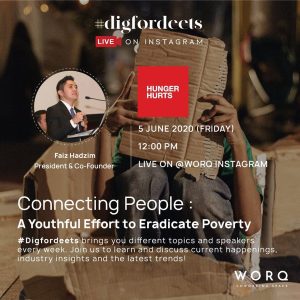 HungerHurts was established in 2016, with a few friends, in Seremban 2. Being youths themselves, Faiz and his friends wanted to channel the power they had to eradicate poverty in the country. This idea sparked during a casual Mamak session.

Prior to that, Faiz went through a low peak in life. He wondered how does someone who is homeless and at the same time going through depression, survive? His trip to Tunku Abdul Rahman street, where he saw hundreds of homeless people, triggered his inner conscience to make a difference.

Initially, HungerHurts was not meant to be an organisation; it was a secret pay-it-forward game among friends. Faiz and his friends drove around town to feed the homeless and after each session, they got more friends to do the same. From this, they then began HungerHurts as an NGO.

What started with 2 pax, grew to 5 -10 volunteers in a session. Now, HungerHurts has about 500 registered volunteers throughout the country and 26 committee members.

Throughout the years, HungerHurts has evolved into a structured NGO

HungerHurts is structured as such :

Strategy 2 – Create awareness on poverty and the issues around it and get young people to be involved through concerts & charity gigs.

Strategy 3, flagship – Focusing on education and skills training, which is to provide personal development skills training to children and teens that fall in the B40 category, in hopes that it will enable them to be competitive and give them better opportunities in the future. English and other language skills were taught at first, but then after some research, they believe that these kids need skills.

Although they started with the homeless, they believe many NGOs are already looking into this, and thus, have pivoted to focus on the B40 categories in both rural and urban areas. 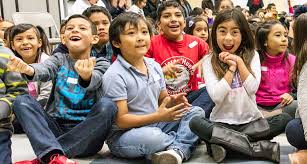 Unlike other businesses, it is fortunate that the MCO didn’t disrupt their initiatives. Faiz said “to be honest”, it helped them even more, as people we’re more active on social media because they had the time to do so. They were used to working remotely thus the work-from-home order did not interrupt their work. During the MCO period alone, they managed to raise RM40k, more funds than they raised in the past 4 years combined.

Faiz believes these funds have come in at the right time, as many people from the B40 community are even more fragile now more than before. The pandemic has put many people who earn daily wages in a tough spot, either closing down their small-time business or losing their jobs. It is indeed a devastating time. 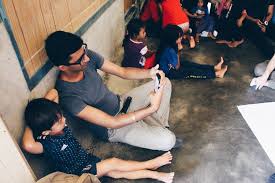 As HungerHurts is a youth initiative, they believe these efforts will keep coming. When asked, Faiz said that in general, what young people have that older people don’t is the idealism of how things should be. When the young see something that should be changed, they go all out to make a difference compared to the older generations, who may be jaded by reality. He added, “ younger people have some sort of energy that is incomparable”. The committee members are not full-time staff of the organisation, instead all have day jobs. Nevertheless, they are able to pull all-nighters / 6 hours a day after work, as many times a week when needed.

Faiz believes if we can channel all this energy for something good, they can eradicate poverty. He manages his team with the “dream team” vision. Inspired by Netflix’s core value, he has built his team with a strong foundation of working together, so that when problems arise, they can solve it effectively. Very genuinely he said, “I don’t claim to have the answers to solve poverty issues, but I want to build a team that is capable enough to come up with ideas to do so”.

Although many perceive young people to be individualistic and insensitive to what’s happening around them, statistics have proven otherwise. The idealism that the young people have pushes them to right the wrong, or make the worse better, by putting in their own efforts to make a difference. Many young people now are aware of the injustices and imbalance in the system and are willing to get down and dirty to help others that need it.

What has the pandemic taught you as a person?

Faiz mentioned that the pandemic has taught him a lot, personally.

“A lot of things that we think are important, are not. We are stripped naked with the pandemic as it takes away materialistic wants and reminds us that we only need the necessities to survive. I have learnt to discard things that are not important and to stay focused on our mission. HungerHurts is not successful because of one person, instead because of the hard work of a team. I see a need to do more things now, as recovery after this MCO period is crucial.” 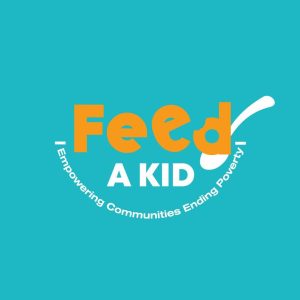 #FeedAKid – This is a partnership with schools where they are provided with financial aid to buy and distribute essential items with families that need it. These supplies are to last for 2 months for each family. Also, these items are bought from local providers instead of supermarkets. This allows them to support small business owners as well.

Faiz has also shared that they are in preparation to launch a personal development course for volunteers.

Similarly, At WORQ, we are driven to build the community, to give back and not expect anything in return. Although we are concentrated on the business community, the grounds on which these goals are built on, don’t defer. In the end, as WORQ and HungerHurts trust, all these efforts are for the bigger picture, to build a community that will be able to self-sustain.

The universe works in magical ways 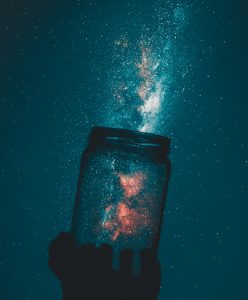 To summarize, we’re all given the chance to do good and in one way or another, have benefitted from the good of others. This itself is enough to pay-it-forward. From the good deeds of people like Faiz, humanity is alive, even during a pandemic. And with that, to all the people who have contributed during the crisis, they too recognize the need to care for others during such times. If humanity can withhold such times, then it isn’t dead, just needs a little push and the right approach.

“You must not lose faith in humanity.” – Mahatma Gandhi 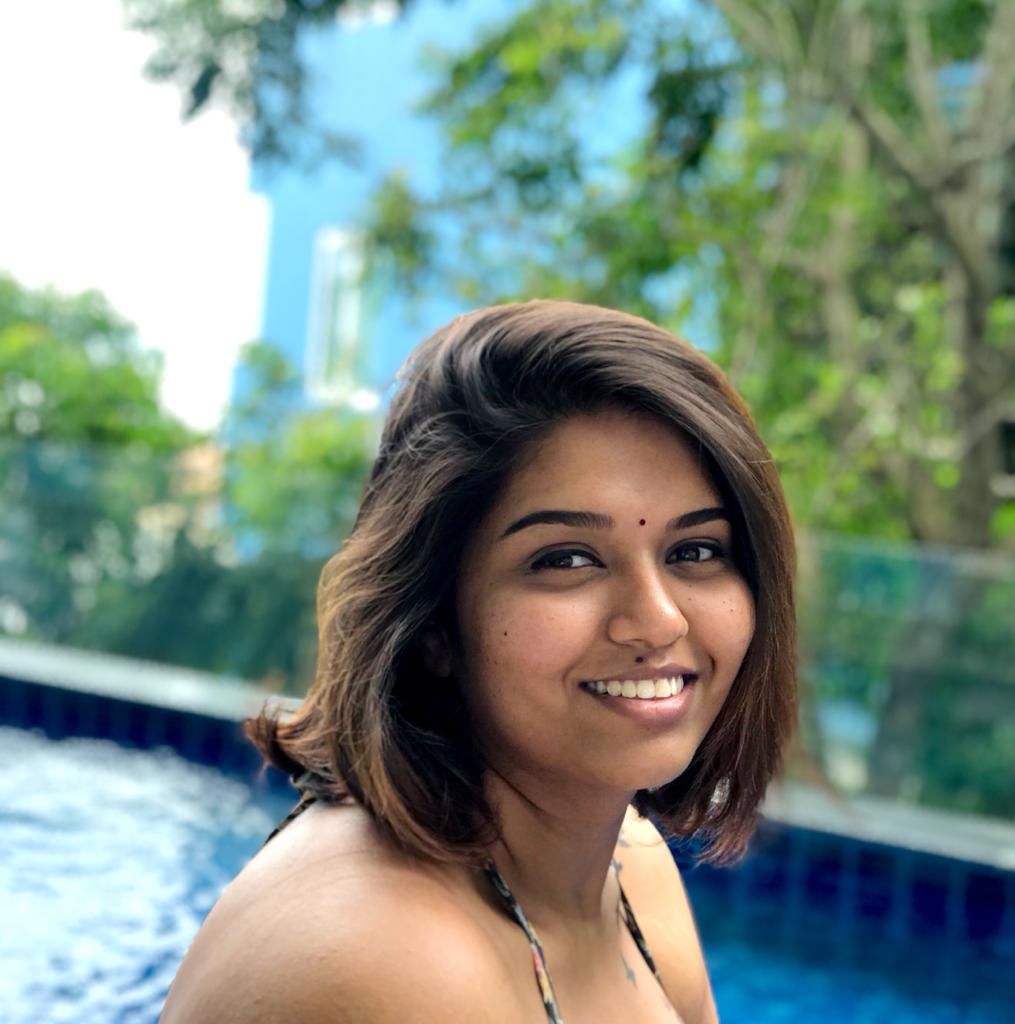 Shabeta Kumar
Community Manager with a great passion for connecting people, creating opportunities and helping entrepreneurs grow. She has years of experience in orchestrating events & promotional campaigns. She's also a "Mompreneur" in the making, crafting solutions to improve the lives of working moms and their toddlers. Exponent for women with "larger than life" dreams!