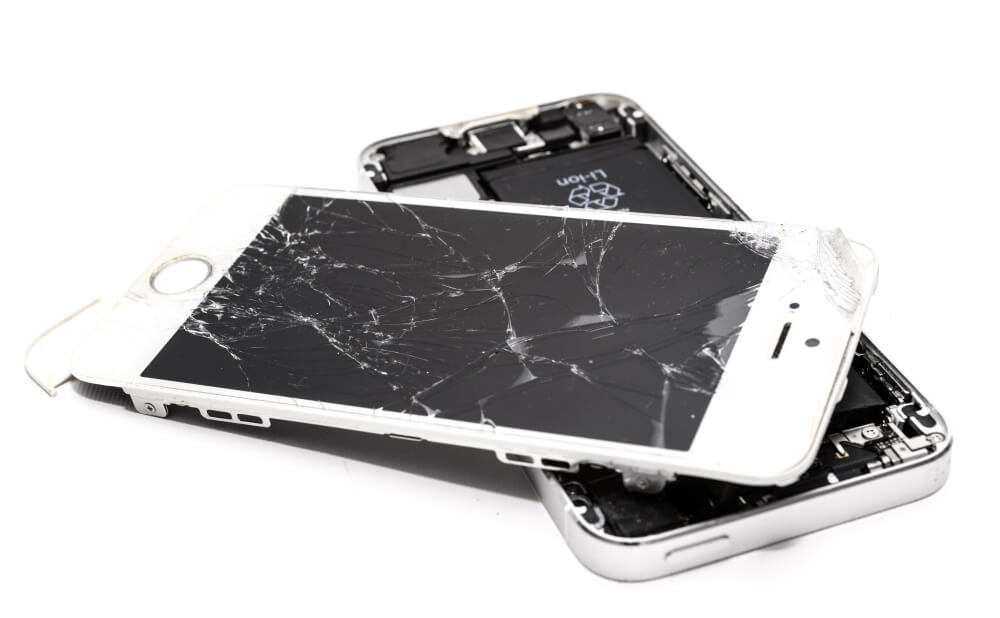 What do you normally do with your old handphone? 10-15 years ago I used to trade it with the handphone shop to buy a new one. How about your broken radio or TV set? Do you throw them away with your usual rubbish? Or try to sell them to the old-newspaper lorry that comes to your neighbourhood?

According to the article by the World Economic Forum in 2019, it is estimated that human produces 50 million tonnes of e-waste every year. If we do nothing, this could double up to 120 million tonnes by 2050. It is reported that only 20% of the 50 million tonnes are properly recycled, 80% are either burned or ended in the landfill.

A tsunami of e-waste 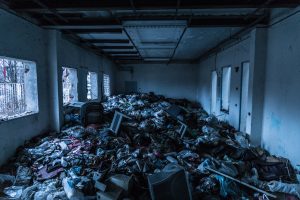 Back in the year 2015’s “Triple COPs: Setting The Scene For Sustainable Management Of Chemicals And Waste, Worldwide” convention, the United Nation’s chief has already been warning everyone about the severity of the matter:

“The tsunami of e-waste rolling out over the world” does not only accounted for a large portion of the world’s non-recyclable “waste mountain”. It is also accounted for the hazardous elements found in the discarded electronic equipment which is hazardous to both human and the environment.”

We are poisoning our environment and ourselves

Many are not aware of the consequences it brings to human and the environment by throwing it into their normal trash. Electronic parts found in these appliances such as screens, cables, chips, motherboards contain a high level of chemicals such as Lead, Mercury, Cadmium, Brominated (BFR), Beryllium, PVC, Arsenic, etc. It can cause brain damage, cancer and other negative health implications to you and me.

By doing our part, we are conserving natural resources

Other than protecting our environment, recycling e-waste enables us to also conserve our natural resources as we can use the material harvested. Materials such as gold, copper, aluminium are reusable and it also cuts down the emission of CO2 to mine for fresh minerals. In Malaysia, it is estimated that we have wasted three times as much gold in its e-waste as its entire “gold mining” industry every year.

Social entrepreneur Mo El-Fatatry (known as Mo) and his wife and co-founder Nahed Bedir Eletribi saw the urgency and importance to tackle the matter.

“Large scale recovery plant told us that the last mile of logistics is complicated and expensive.”

With that, Mo and wife Nahed co-founded ERTH, an on-demand e-waste recycling service which handles e-waste in an environment-friendly way. With this, it prevents the e-waste from ending up in the landfills. They created a “Hero Network” with 1,000 freelance Heroes to help with the collection of e-waste. When you fill in the form to request for e-waste collection, the system will match the nearest Hero to collect it. You will be rewarded with cash payment on the spot.

Education is the key

Like any other social and environmental issues, it starts with education. By educating the future generation about the importance of recycling and proper disposal of e-waste, we are able to stand a chance in making a significant difference to the environment. Mo does not only focus on running the ERTH operation but also put importance in running awareness programs with schools and universities to advocate the importance of e-waste recycling.

In July 2019, WORQ joins the noble cause by partnering with ERTH. With the partnership, ERTH’s e-waste collection box is placed at each WORQ’s outlet. WORQ members are encouraged to dispose of their old or broken electronic appliances into this collection box. Once the collection box is full, WORQ will inform ERTH to come by and collect them. To date, ERTH has collected 250 KG of e-waste since the deployment.

Besides that, ERTH is also offering enterprise solutions to help big corporates to manage their recycling station. 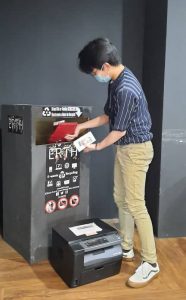 ERTH being recognised and awarded for the hard work done

Although being new in the scene, Mo and his wife’s hard work has paid off. ERTH’s solution has received awards and recognition from the Malaysian government, the European Union and the United Nations. Late 2019, they are awarded the Best Environmental Impact (SME) Award at the Europa Awards for Sustainability 2019. 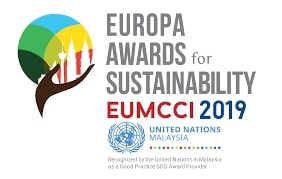 ERTH has also participated in Alipay-NUS Enterprise Social Innovation Challenge last year and emerged as one of the eight finalists. The documentary “Treasures from Trash” produced by Alipay illustrates their purpose and journey in making a difference to the environment with their solution.

Like the “3R: Reduce, Reuse, Recycle” campaign and the “Say No To Plastic” campaign, let’s not make it a trend but a lifetime commitment to Mother Earth and our future generations. Making a difference starts with you and me.

To learn more about ERTH or make a collection appointment, click here. 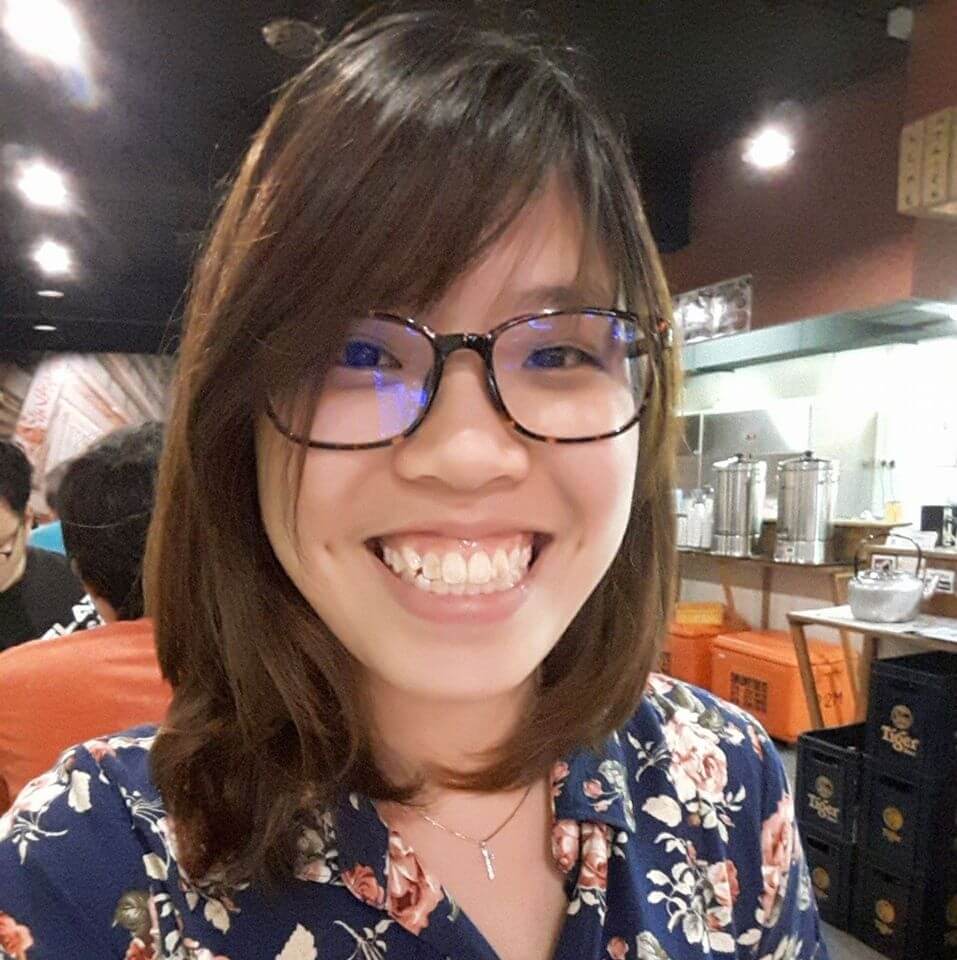 Camilla Chee
Camilla is part of the marketing team at WORQ Coworking Space. Prefers physical books over e-books, she finds them calming and soothes her mood on a bad day. When she is not working, she does modern calligraphy, dance, read and travel.
Linkedin |